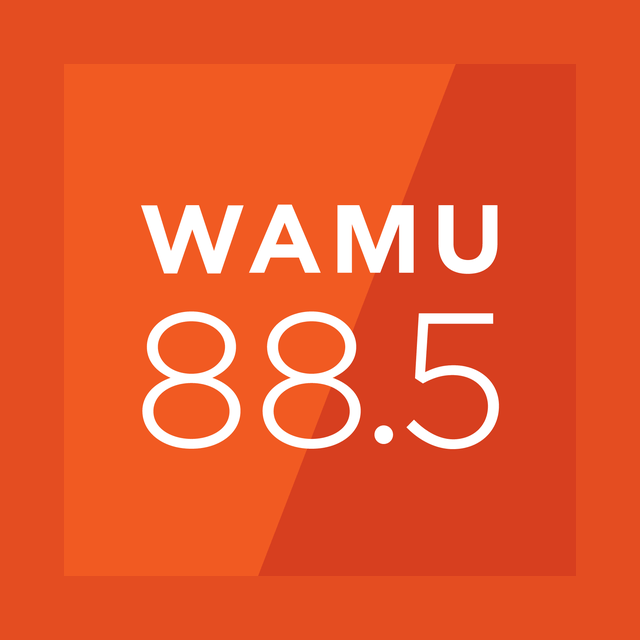 WAMU is a radio station owned and operated by The American University in Washington D.C. It is the oldest member of the NPR radio network and one of the most important as the producer of many popular talk shows syndicated by this media organization, such as 1A, The Big Broadcast or The Kojo Nnamdi Show.

WAMU has a news/talk format offering several news reports throughout the day with the latest local, national and global developments as well as talk shows subject to a wide variety of topics that include culture and arts, lifestyle, and current affairs. Its program schedule also features music shows frequently and occasional giveaways.

Listeners in the metropolitan area of DC can listen live to its broadcast on the frequency 88.5 FM. WAMU also provides an online live streaming service available worldwide.